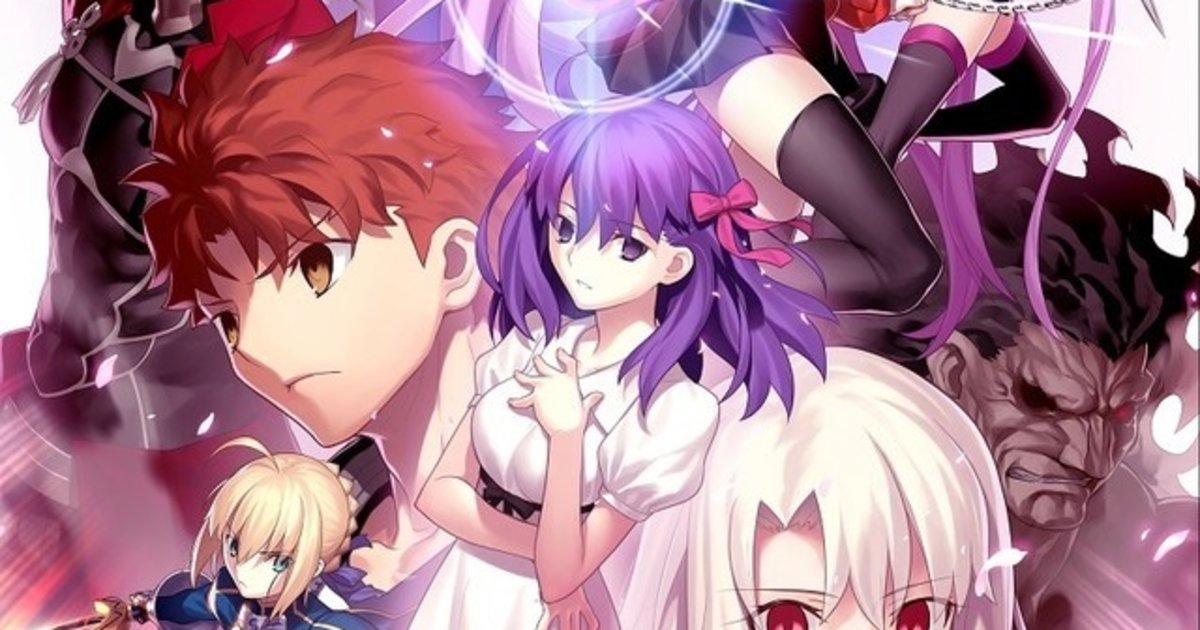 During a special Fate/Grand Order program on Nov. 27, it was announced that the popular franchise is set to launch a new anime entry as part of the Fate/Project New Year’s Eve TV Special 2018!

TROYCA will handle the animation, but no other details have been revealed aside from a teaser visual. As well as the new title, the special will include a no-cut version of Fate/stay night: Heaven’s Feel I. presage flower.

Aside from the mysterious new anime, the special program also had quite a bit of Fate news to share! The biggest announcement was the beginning of the new Fate/Grand Order quest “Lostbelt No. 3: Land of Unified Knowledge SIN – Crimson Beauty Under the Moon”, which was scripted by Nitroplus writer Urobuchi Ken, the original creator of Fate/Zero.