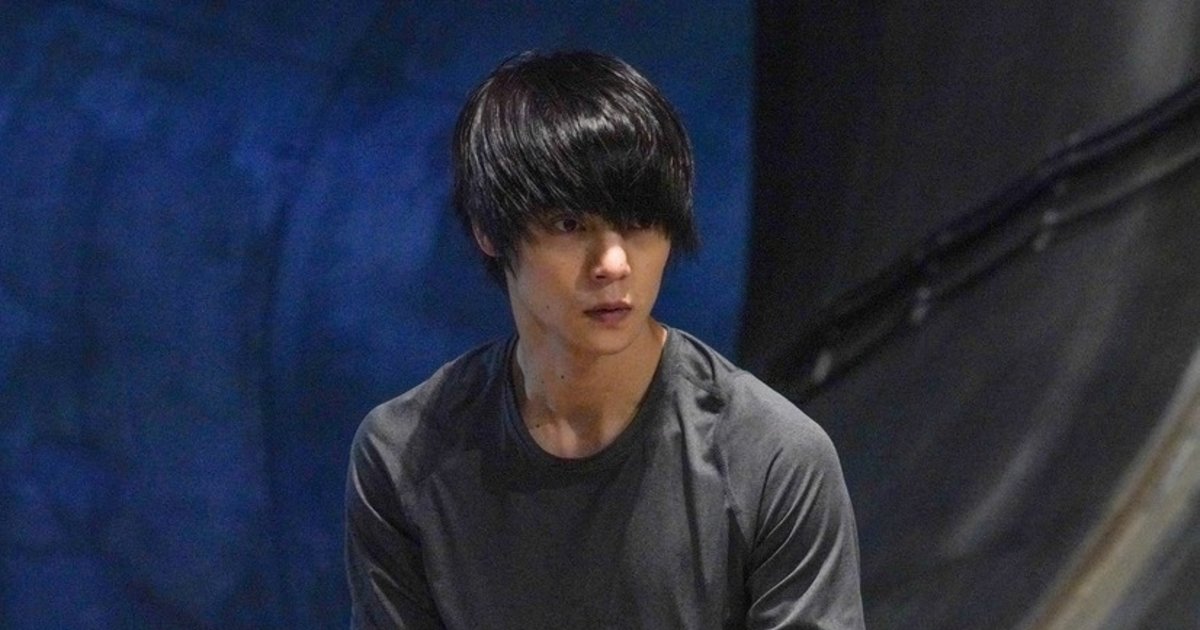 It’s been announced that the live action film sequel for Tokyo Ghoul is set for a summer 2019 release! A shot of Kubota Masataka as Kaneki Ken facing an enemy was also revealed along with the news.

Based on the dark manga series by Ishida Sui, Tokyo Ghoul’s first live action film adaptation premiered in Jul. 2017 and was screened in almost 30 countries. The story is set in a world where humans are often preyed upon by ghouls, powerful creatures who look human but must consume their flesh to survive.

Kubota Masataka will reprise the role of protagonist Kaneki Ken, a human-turned-half-ghoul who struggles to maintain his place in both worlds, along with his new feeding urges. Yamamoto Maika will replace Shimizu Fumika as ghoul woman Kirishima Touka, while actor Matsuda Shota will take on the role of ghoul Tsukiyama Shu.

Tokyo Ghoul 2 (tentative title) is slated to premiere in Japan in summer 2019.