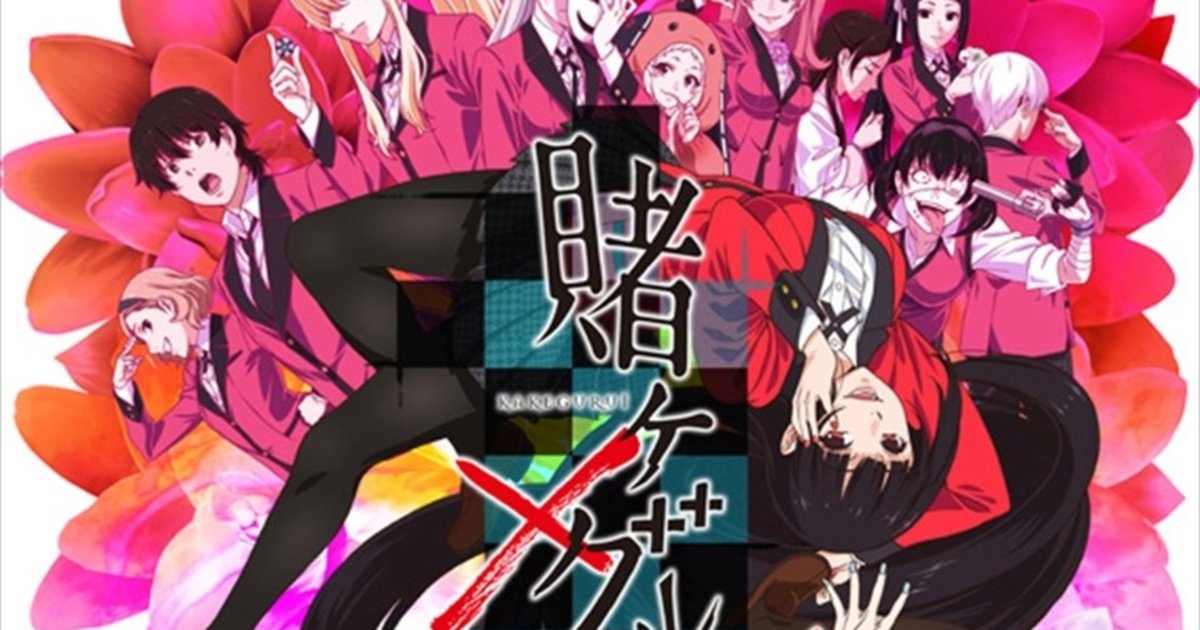 A new key visual featuring a whopping 23 characters from the upcoming second season of Kakegurui – Compulsive Gambler has been revealed, teasing the gambling drama to come.

Gambling addict Jabami Yumeko and student council president Momobami Kirari are front and center, which makes sense considering the season will open with the dissolution of the student council.

The cast members for the new characters will be announced one by one from Nov. 26 on the anime’s official Twitter account.

Kakegurui is adapted from Kawamoto Homura’s manga of the same name, which is currently running in Gangan Joker. The franchise has also been adapted into a live action drama with a live action movie in the works. Set in a prestigious high school, the students, who are children of the rich and famous, bet their fortunes against each other to decide the school hierarchy.