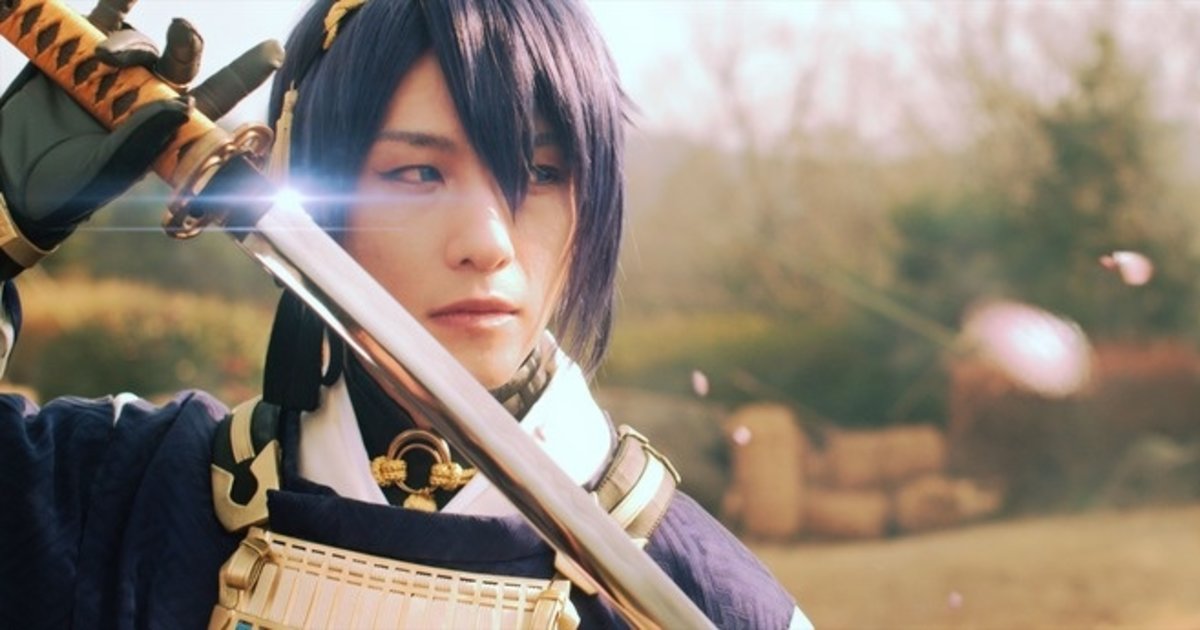 A new action-packed preview has been uploaded for the upcoming live action film Touken Ranbu!

Visuals for the second round of movie ticket cards were also released alongside the preview. Scheduled to go on sale Nov. 23, the cards are of Aramaki Yoshihiko (as Yamanbagiri Kunihiro), Wada Masanari (as Heshikiri Hasebe), and Sadamoto Fuma (as Honebami Toushirou).

The third round was also announced to be up for sale from Dec. 14. It will showcase characters like Yagen Toushirou and Fudou Yukimitsu.