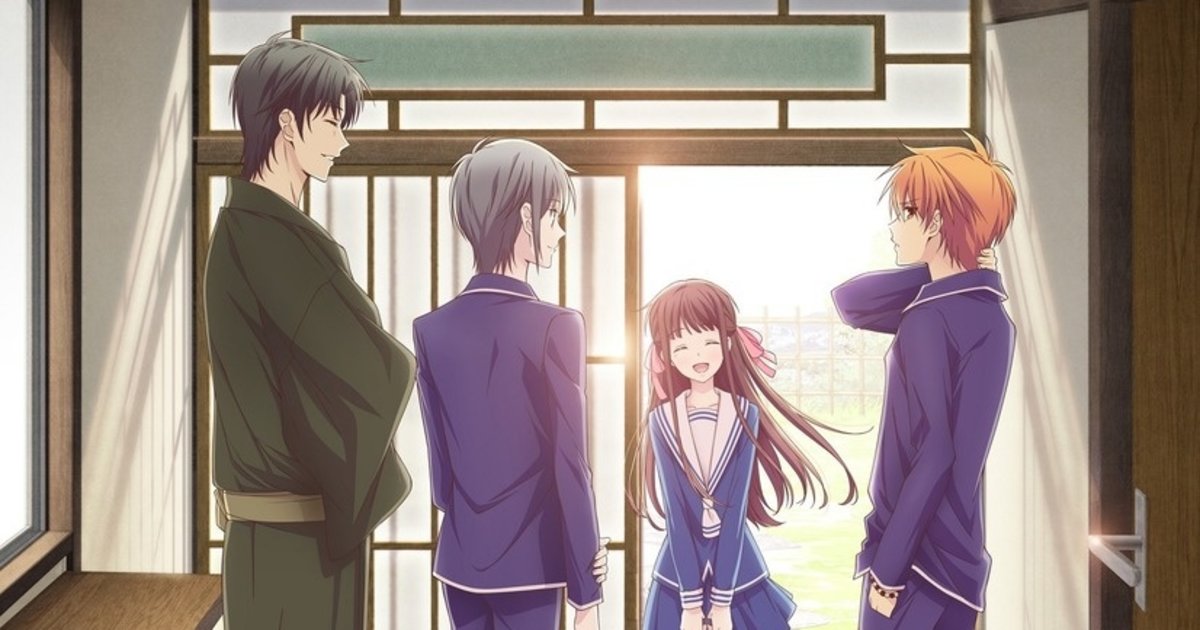 Iconic shoujo manga series Fruits Basket will be getting a brand new anime adaptation handled by a new creative team and starring an original voice cast!

Originally created by Takaya Natsuki, the phenomenally popular manga ran in Hana to Yume from 1998 to 2006. It follows the adventures of high school girl Honda Tohru who finds herself living with a wealthy classmate and discovers his family is subject to an ancient curse. The series was previously adapted as a TV anime in 2001, but the upcoming 2019 adaptation will be a reboot of the franchise.

Iwanami, Shimazaki, and Uchida will also be appearing at a special talk show celebrating the new anime on Mar. 16, 2019 at Makuhari International Training Center.

Fruits Basket is slated to air sometime in 2019.