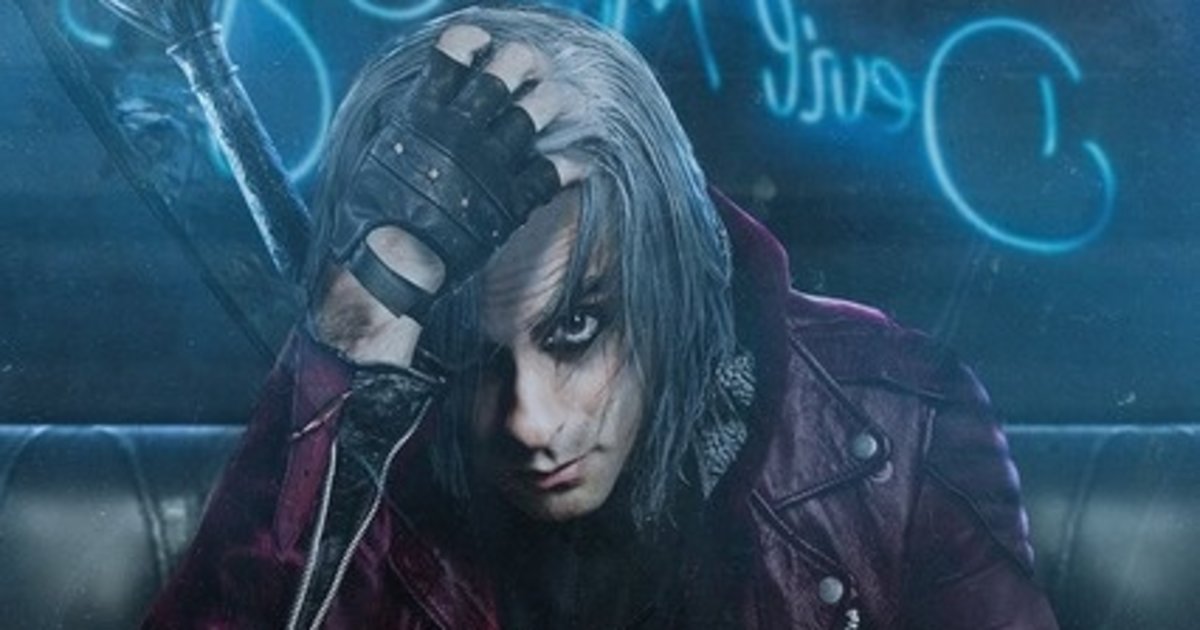 Capcom’s popular game series Devil May Cry is getting an animated series from Adi Shankar, the producer of Netflix’s Castlevania!

According to an IGN interview, the Devil May Cry adaptation will be joining Castlevania in his “bootleg multiverse.” Details are still yet to come regarding what this will mean for the story exactly, but it seems that there’s a lot to look forward to!

Devil May Cry is an action-adventure game created by Kamiya Hideki and developed by Capcom and Ninja Theory. First released in 2001, its gameplay and main character Dante were widely praised, with the game going on to receive several sequel titles and adaptations in various mediums.