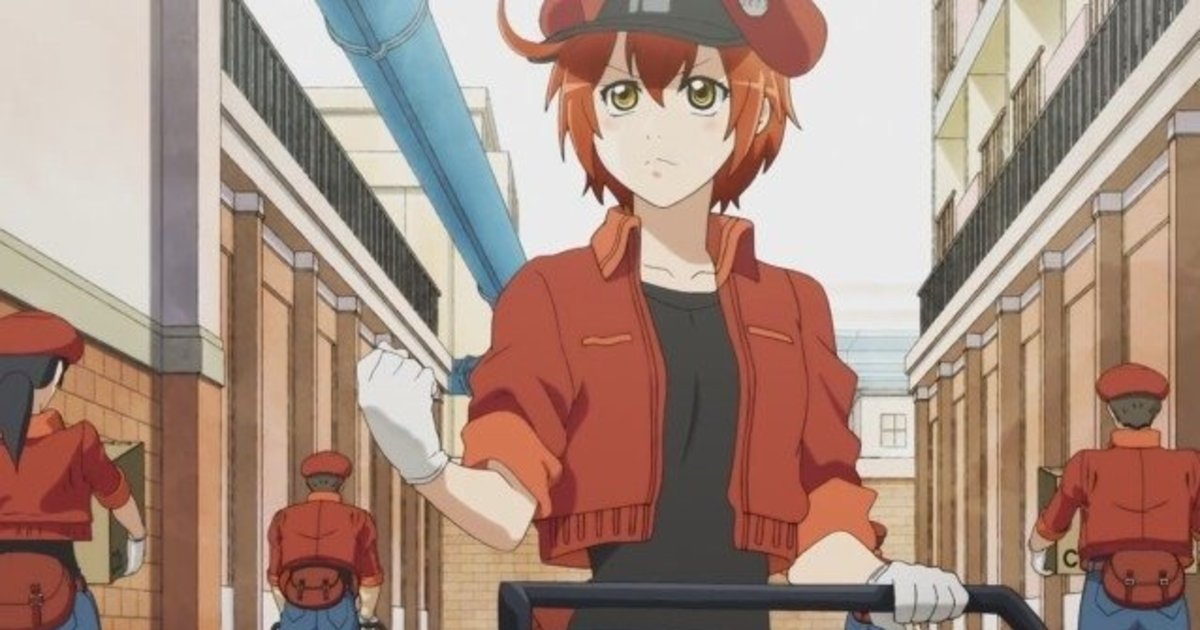 As of right now, few details are known about the game, but it will be free-to-play and available on iOS and Android with optional in-game purchases. It will also feature an original story, and gameplay will involve features like battling and training.

Cells at Work! has charmed readers and viewers worldwide with a unique concept that showcases the daily life of anthropomorphized cells in the human body doing their cellular duties. Though it is a comedy, fans also get to enjoy learning interesting things about the human body in a lighthearted manner.

The game, which is titled Itsudemo Cells at Work!, already has an official Twitter and website set up. Those who want to preregister can do so from the latter.