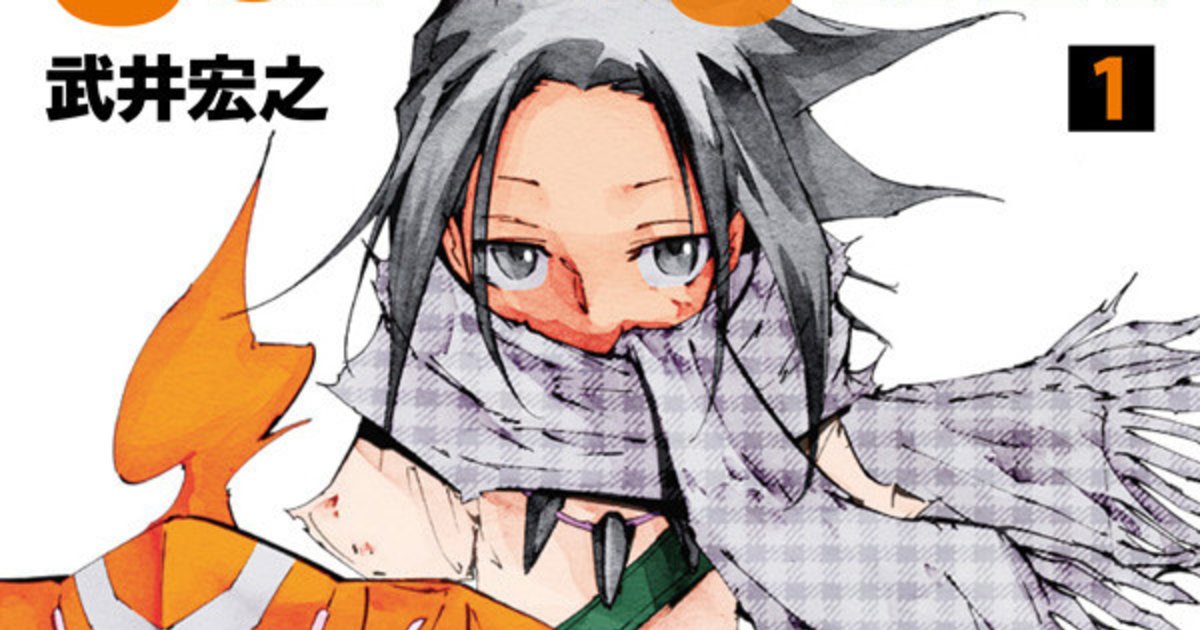 Shaman King The Super Star is being serialized in Shonen Magazine Edge as a part of the celebrations for the original manga’s 20th anniversary.

That’s not all, though – the first volume of another manga spin-off titled Shaman King Red Crimson was also released. Created by Jet Kusamura, it follows Tao Jun, the sister of Chinese shaman and early antagonist Tao Ren. A novel focused on Faust VIII and Eliza titled Shaman King Faust 8 also came out on the same day.

Last not but least, there will also be a full-color illustrated book of Shaman King characters released on Nov. 30, so fans will have all sorts of new stories and artwork to enjoy as they get pulled back into the universe to celebrate the franchise’s exciting 20th anniversary.

Deadpool: 10 Easter Eggs You’ll Only Notice On A Rewatch | CBR
What If…? Poster Shows The Watcher Surveying the MCU’s Multiverse
Beauty & The Beast: 5 Things The 2017 Reboot Fixed (& 5 It Ruined)
Spider-Man: How Peter Parker Hid the Secret Behind the Vulture’s Creation
Black Panther’s Hulkbuster Suit is Stronger Than Iron Man’s Armor