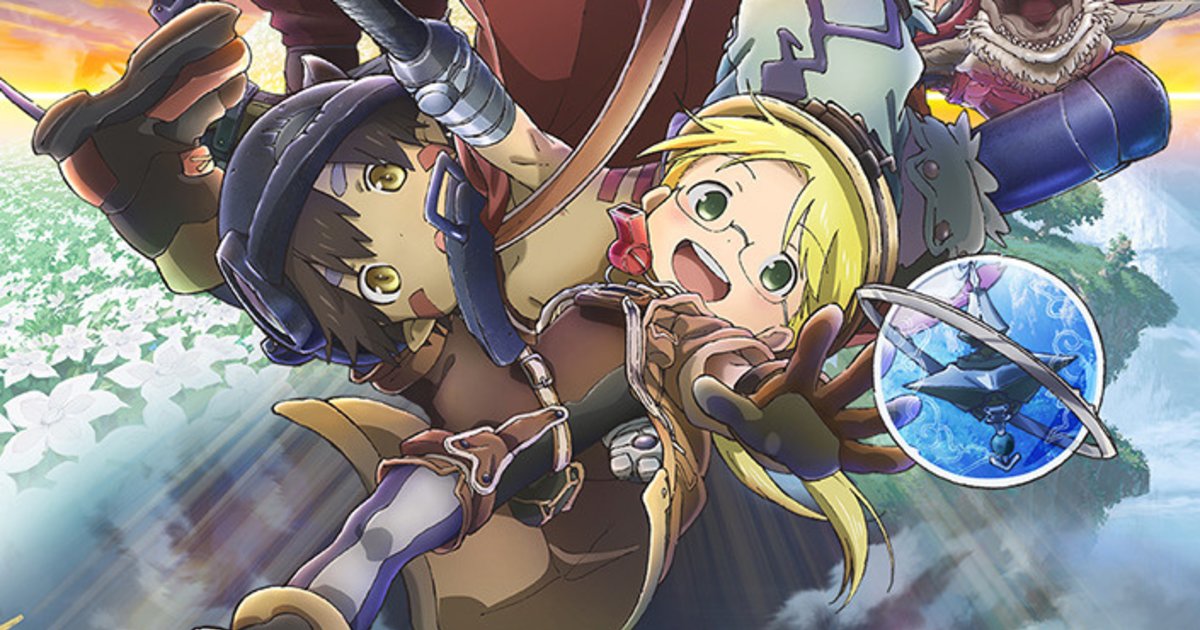 Two PVs have been released for the upcoming Made in Abyss compilation movies, Tabidachi no Yoake and Hourou suru Tasogare!

Further presale ticket bonuses have also been announced. The second round comes with a desktop calendar while the third will come with a 1000 mm x 700 mm blanket.

Made in Abyss started as a manga by Akihito Tsukushi, which follows a young girl named Riko. Set in the deep and dangerous Abyss, the series follows Riko as she tries to solve its mysteries alongside a robot boy named Reg.

Interview: Roswell’s Showrunner Talks Production During a Pandemic
Aquaman 2: Petition to Remove Amber Heard Had No Impact on the Film
10 Anime Villains With Weird Weaknesses | CBR
Batman: The Long Halloween Part 2’s Ending, Explained | CBR
10 Star-Crossed Romances In Anime That Were Never Meant To Be