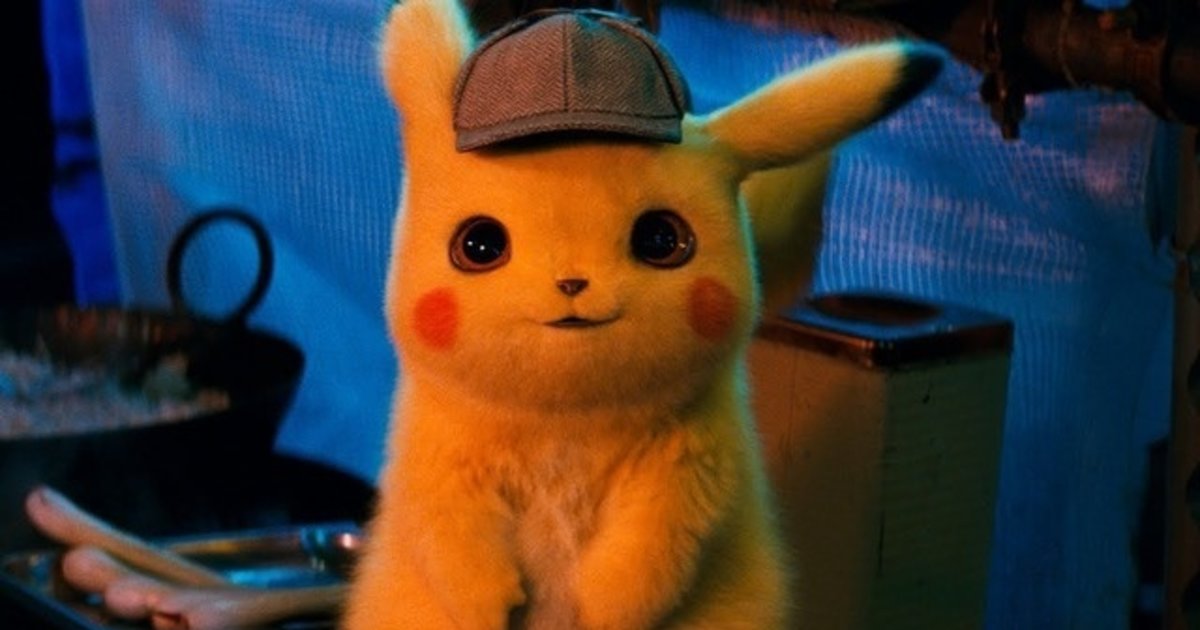 Based on the hit Pokémon game of the same name, the movie will follow unsuccessful Pokémon trainer Tim Goodman (Justice Smith) as he investigates the disappearance of his detective father, Harry. However, he soon finds himself teaming up with an unlikely ally: Pikachu (Ryan Reynolds), with whom he is unexpectedly able to communicate.

In addition to Smith and Reynolds, the cast includes Kathryn Newton as Lucy, a sassy journalist who assists them with the case, and Watanabe Ken as the movie-original character Detective Yoshida.

Detective Pikachu opens at cinemas across the US on May 9, 2019.