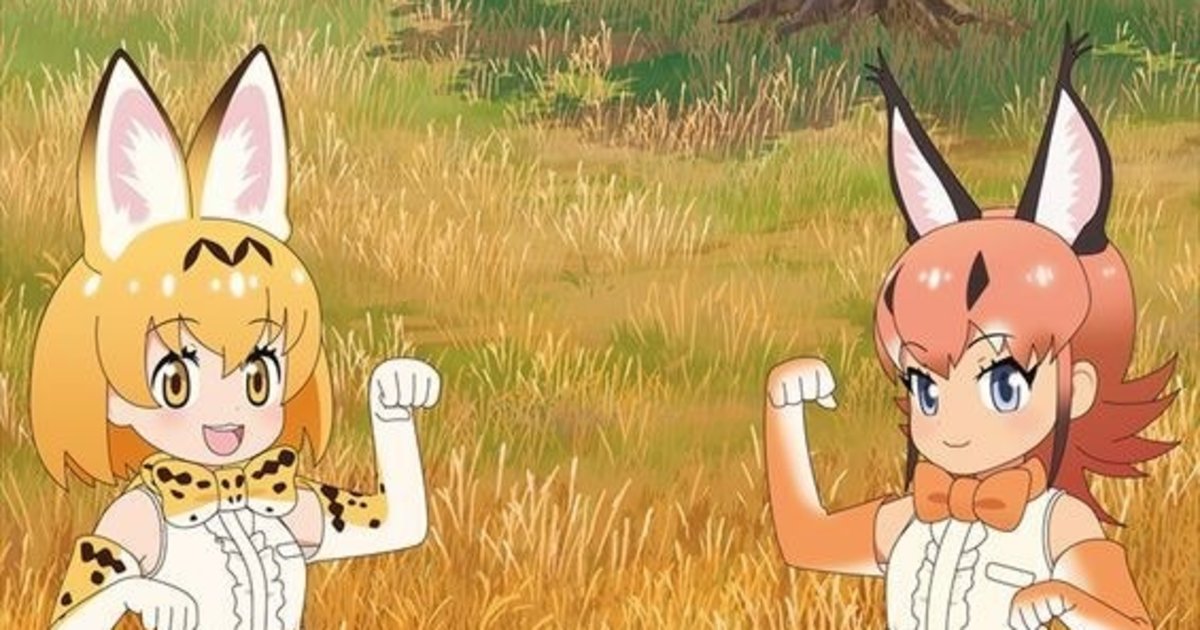 The first key visual for Kemono Friends 2 is finally here! Fans will recognize the energetic and adorable Serval, but it looks like she has a new friend with her this time.

Recently announced as a surprise at a live event, Kemono Friends 2 will be a sequel to the first season of the TV anime series, which premiered in Jan. 2017.

Kemono Friends follows protagonist Nana, who works at a large zoo called Japari Park housing all sorts of rare species. Thanks to a mysterious substance called “Sandstar”, most of the animals in the park have transformed into cute girls, which means her days are so much more fun and charming than she could have ever imagined.

Though there is no premiere date set for Season 2, fans can expect a second key visual to appear sometime next week.

Inside Aborted ‘New 52’ SUPERBOY Title by TOM KING and KENNETH ROCAFORT
Fruits Basket Releases 2nd Season Teaser Visual!
Fly the Unfriendly Skies With MAN-BAT #1 This May
SNYDER & CAPULLO’s DARK NIGHTS: METAL ‘Encore’ To Be Announced This Week
THE ETERNALS to Feature the MCU’s First Gay Kiss on the Big Screen