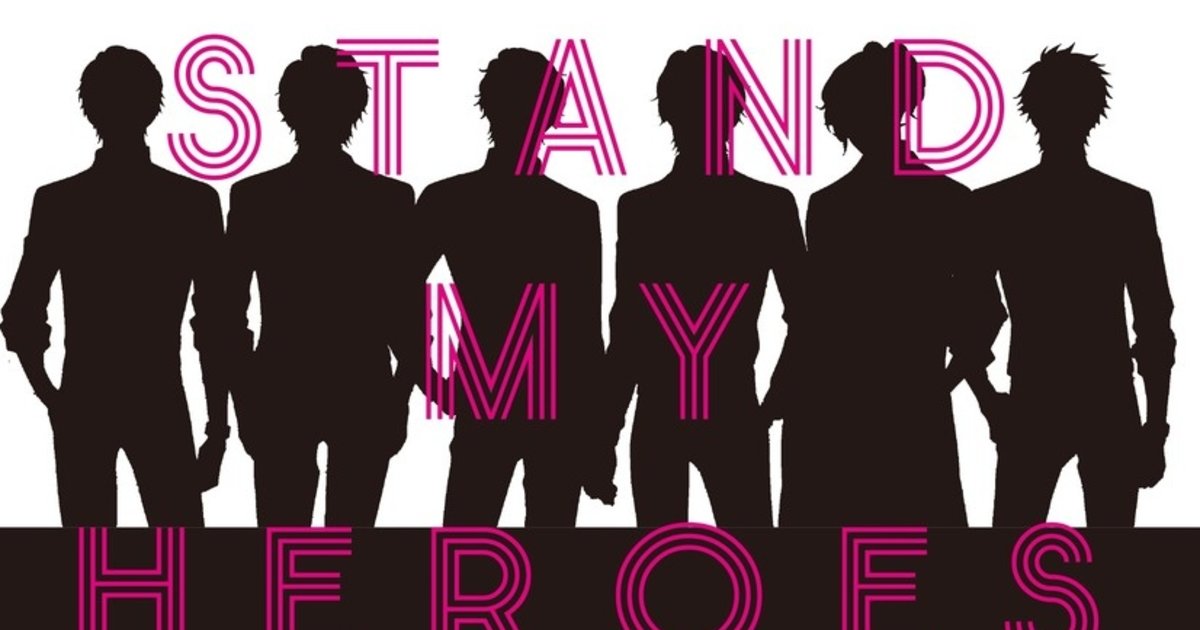 Otome puzzle game Stand My Heroes is slated to receive its own TV anime adaptation!

A mobile game that first debuted in Sept. 2016, Stand My Heroes has exceeded over 1 million downloads to date and recently celebrated their two year anniversary on Sept. 15.

The announcement came with a teaser visual showcasing the silhouettes of the six members of Matori, a narcotics investigation unit within the game.

An official Twitter and website have been established, so fans can expect more details about the cast, staff, and premiere to be revealed there.