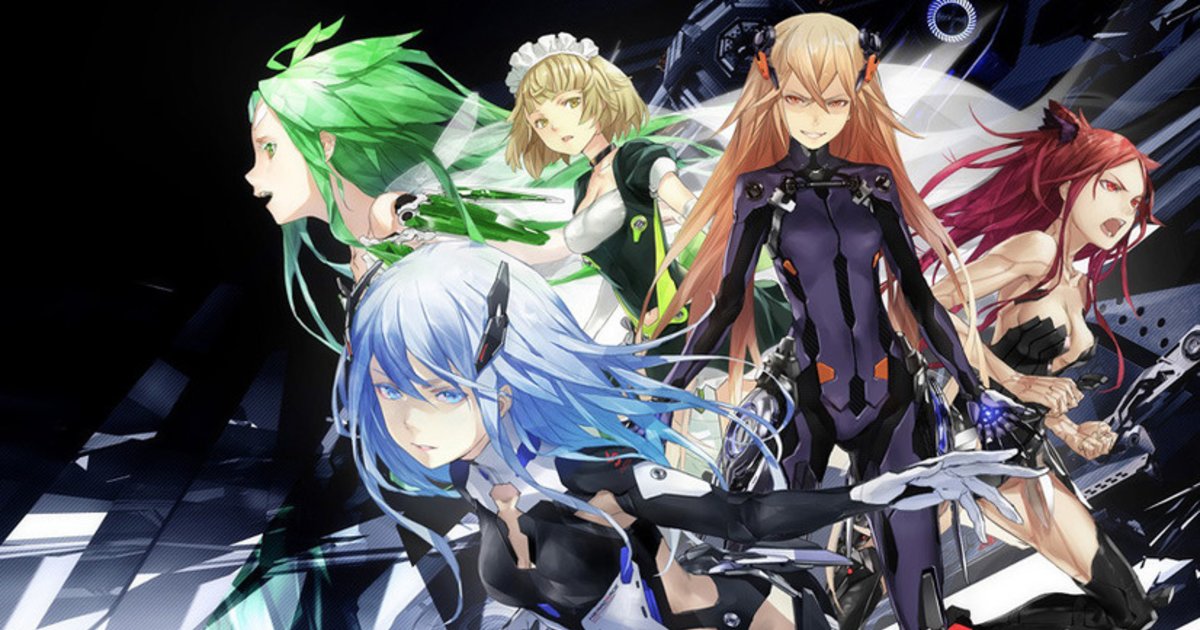 BEATLESS Final Stage, the four episode sequel to recent TV anime BEATLESS, is set to debut on Sept. 25! It will begin where the series left off back in Jun. 2018.

Written by Hase Satoshi and illustrated by Redjuice, BEATLESS is a boy-meets-girl sci-fi series that was originally published as a serial novel in Newtype in 2012. Since then, it has spawned three manga series and an anime series. The latter is directed by Mizushima Seiji, who has worked on beloved titles like Fullmetal Alchemist and Mobile Suit Gundam 00.

Set in the future where society is almost completely run by humanoid robots dubbed hIE, high school student Endou Arato falls victim to an attack by a rogue hIE. However, he is saved by a capable and beautiful hIE named Lacia and is then forced to become her owner. While all is well at first, it soon becomes clear that Lacia is no ordinary hIE, with a whole slew of trouble and danger following close at her heels.

BEATLESS Final Stage is slated to begin broadcasts on Sept. 25.