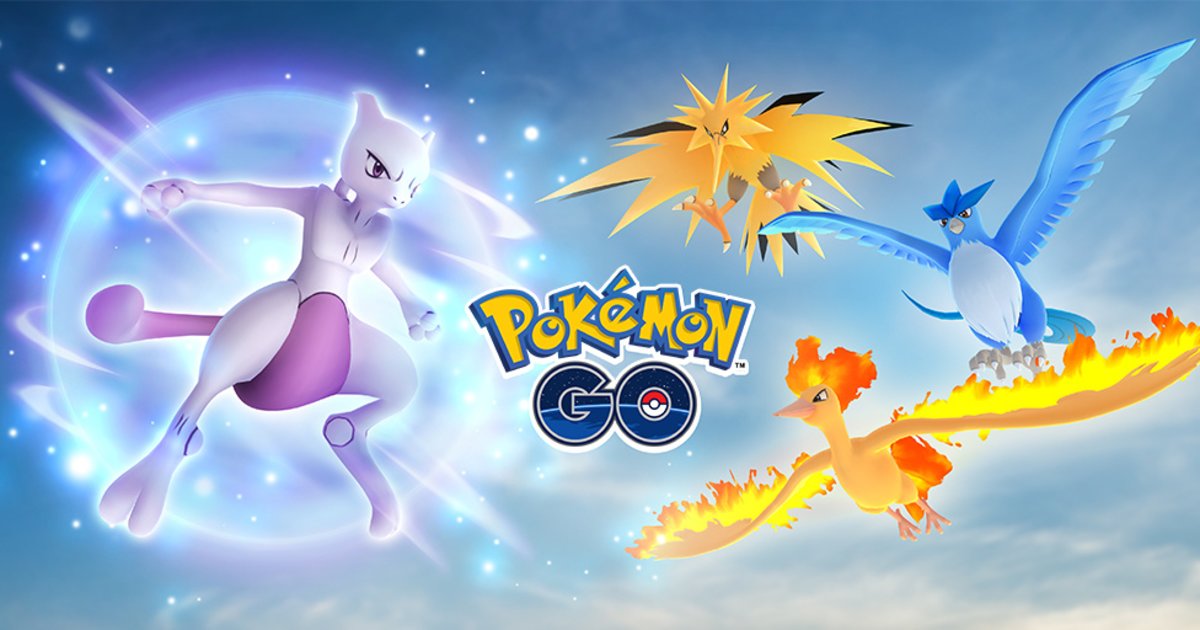 Thanks to a newly announced Ultra Bonus Event, Trainers playing Pokémon GO will have plenty to look forward to later this month and beyond!

Announced on the game’s official Twitter, the Ultra Bonus Event is a celebratory event to top off Professor Willow’s Global Research Challenge. Several parts are lined up, with the first involving the legendary trio Articuno, Zapdos, and Moltres.

These three legendary bird Pokémon will appear before players in Raid Battles. Those who are unusually lucky (like Ash!) will even get their chance to snag one as a Shiny. One other legendary from Kanto looks to join the event as well: Mewtwo. It will also appear in Raid Battles from Sept. 21 to Oct. 23, marking its first appearance outside of EX Raids.

Don’t count out regular Pokémon, either. Until Sept. 30, those who were originally from Kanto will spawn at increased rates around the world. And speaking of Kanto, Farfetch’d, Kangaskhan, Mr. Mime, and Tauros be spawning from 7 km Eggs alongside other Alolan Pokémon from Sept. 14 to Sept. 30.