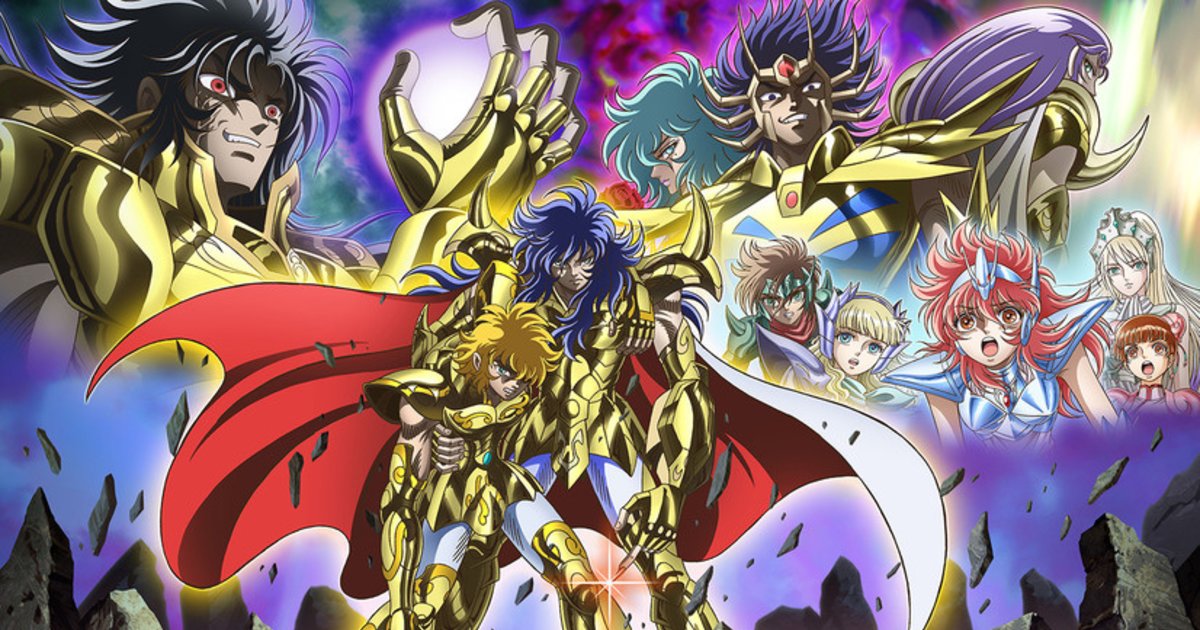 Saintia Sho is based on the manga series of the same name by Chimaki Kuori. It picks up directly after the original series but focusses on the young protagonist Shou, who belongs to a class of female warriors and Athena’s personal handmaidens, known as “Saintia”.

Saint Seiya Saintia Sho is slated to begin streaming online via ANIMAX on PlayStation® in December 2018.