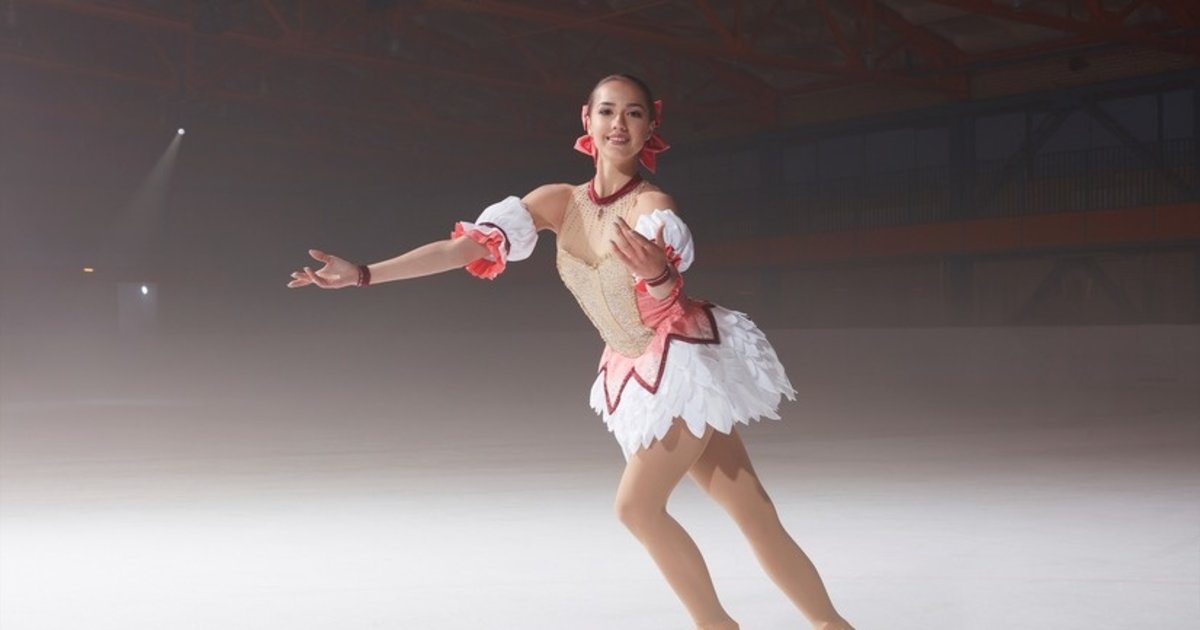 Zagitova is a Russian figure skater and one of the youngest athletes in the figure skating world to take the gold, having celebrated her sixteenth birthday only months after the 2018 Winter Olympics.