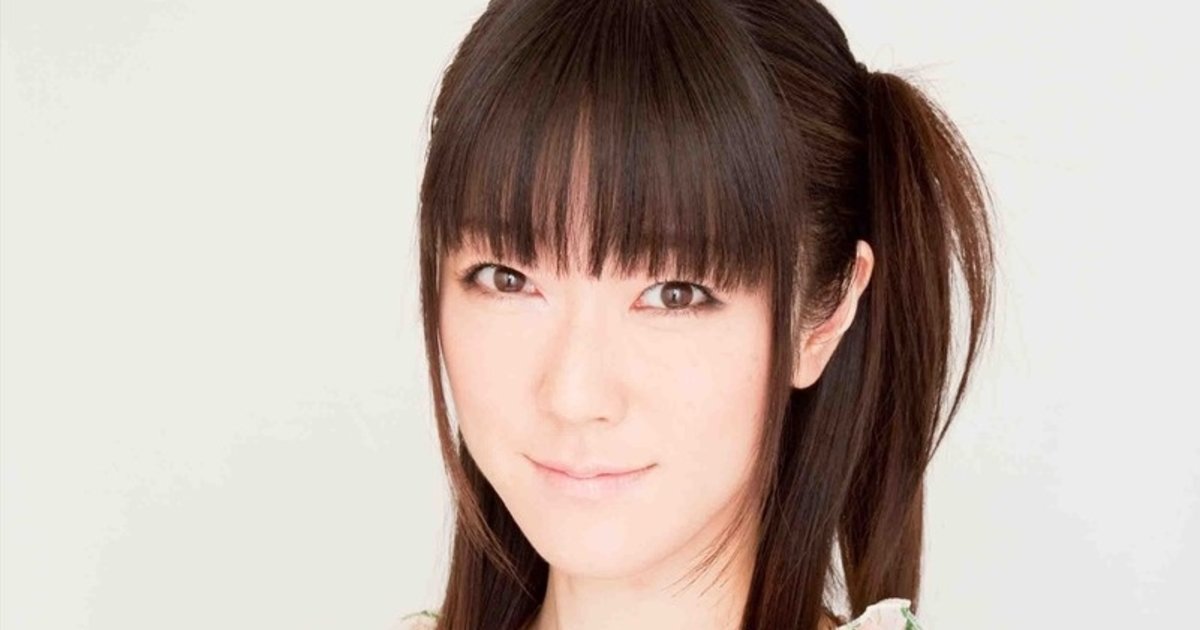 Upcoming webdrama Gintama 2: Yonimo Kimyou na Gintama-chan has announced that popular voice actress Kugimiya Rie, who plays Kagura in the original anime, will be joining the cast in an unannounced role.

Kugimiya is not the only Gintama voice talent to appear in the drama, with Tachiki Fumihiko set to play Hasegawa Taizou (otherwise known as MADAO). The cast also includes actress Yamamoto Mizuki and Yamoto Yuma in cameo roles as Maetel and Tetsurou, the protagonists of Matsumoto Leiji’s Galaxy Express 999.

Gintama 2: Yonimo Kimyou na Gintama-chan will be streamed online via dTV from Aug. 18.