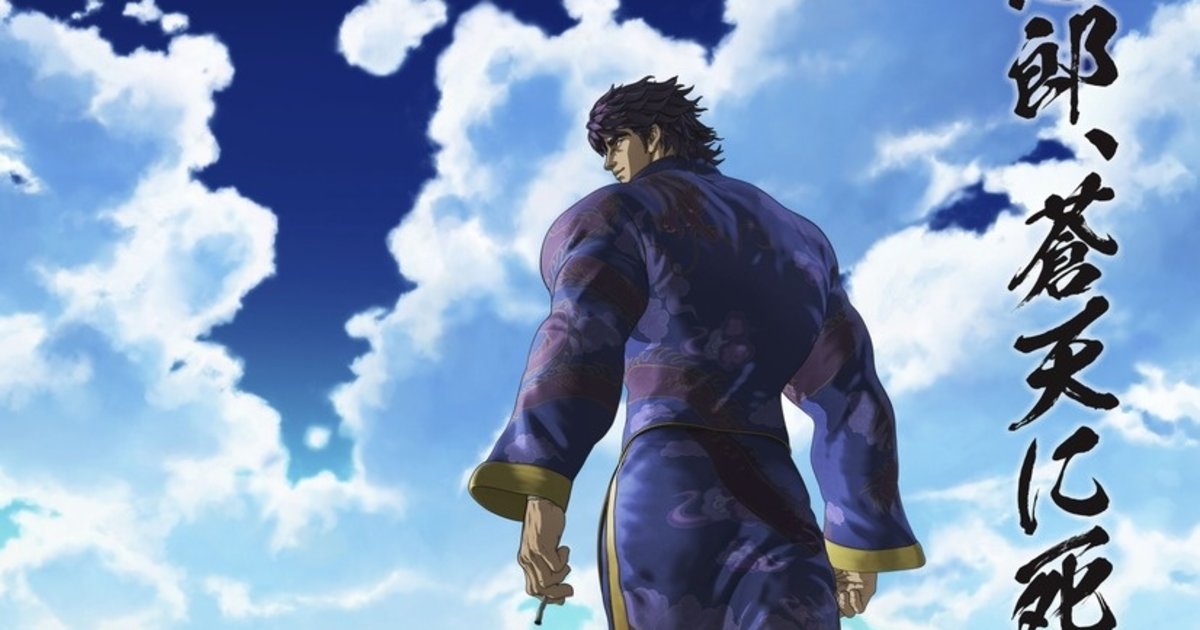 The second season of Fist of the Blue Sky Re:Genesis will begin broadcasting on Tokyo MX and other networks from Oct. 8! Amazon Prime Video will also be streaming the series one week ahead of the TV broadcast.

Fist of the Blue Sky Re:Genesis is adapted from Hara Tetsuo and Buruson’s manga Fist of the Blue Sky, the prequel to their popular title Fist of the North Star. Set in Shanghai in the 1930s, the series follows Kasumi Kenshirou (otherwise known as Yan Wang) – the secret successor to the Hokuto Shinken martial art, as he travels to China to help a friend in trouble with the Triads.

The Season 2 key visual shows Kasumi Kenshirou striding off towards an unknown future. A video summarizing the first season and teasing the second season has also been released.

Fist of the Blue Sky Re:Genesis airs on Tokyo MX from Oct. 8 with the first episode available for streaming on Amazon Prime Video from Oct. 1.