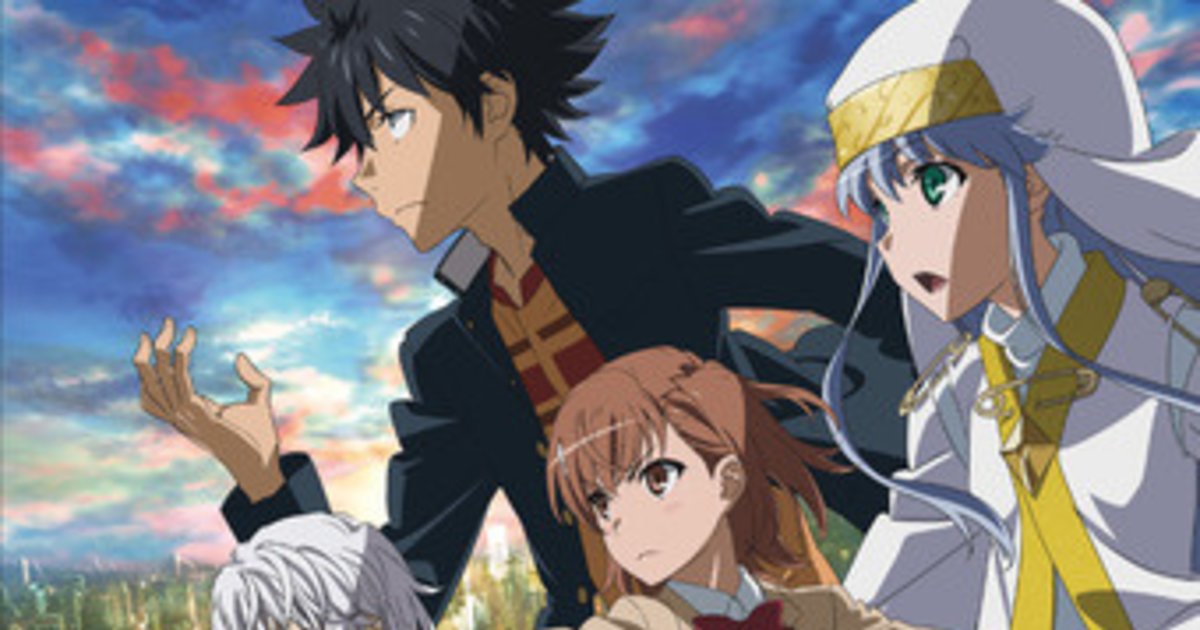 The long awaited third season of A Certain Magical Index is set to air from Oct. 5, 2018!

An official website for the upcoming season has been launched, featuring character pages and creative team updates. In addition to the previously announced staff, art director Kuroda Tomomi plus and sound director Yamaguchi Takayuki have been revealed as part of the team.

Adapted from Kamachi Kazuma’s light novel series of the same name, A Certain Magical Index takes place in a world in which science and magic co-exist and strange events which surpass the limits of human knowledge often take place.

The first season of A Certain Magical Index was broadcast in back in 2008 with Season 2 following in 2010. Season 3 is now arriving eight years later, and will bring back Abe Atsushi and Iguchi Yuka as Kamijou Touma and Index as well as other established cast members.

One Piece Film: Red Brings Out Big Mom Pirates in New Video!
The Maid I Hired Recently Is Mysterious to Air From July 23!
Summer 2022 Sequel Anime Roundup!
Madhouse to Produce Anime Adaptation of Chi: Chikyu no Undo ni Tsuite!
Classroom of the Elite Teases Trials to Come in New Trailer and Visual!